Home » About us » Looking After the Park » Ecology

Find out what Northumberland National Park Authority, local people and partners are doing to preserve the park's ecology and biodiversity. 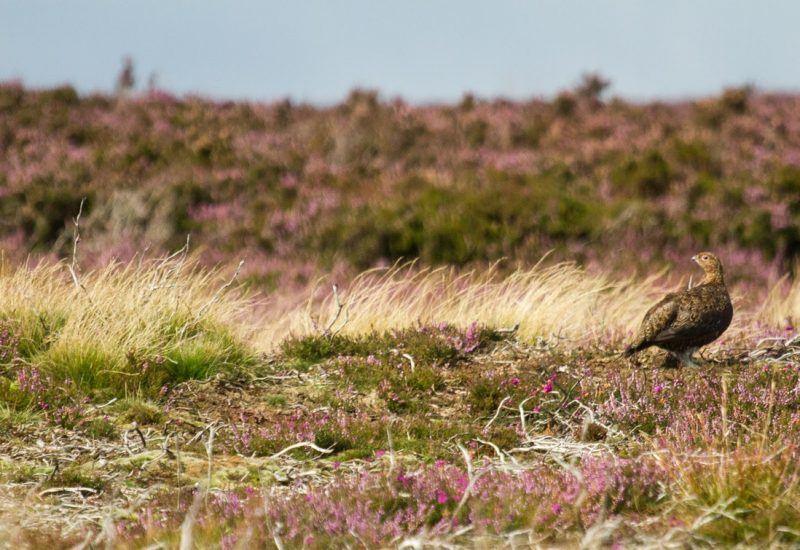 Protecting our wildlife and habitats

What comes to mind when you think of the Northumberland National Park? Is it the haunting cry of the curlew floating across the hills, a sparkling upland burn or the purple haze of a heather moorland in full bloom?

All these are part of the Park’s ecology and biodiversity and make it a fantastic place to relax, watch wildlife or just soak up the sights and sounds on a walk.

In our Things to Do section you’ll find the wonderful places, plants and animals you can see and hear when visiting, and here you can find out what Northumberland National Park Authority, local people and partners are doing to make sure it stays this way for generations.

There are many species which have adapted to specific habitats. Some are relatively common in Northumberland but are rare in the rest of the UK and Europe. Habitat conservation and recreation are key to keeping species in their rightful habitat. 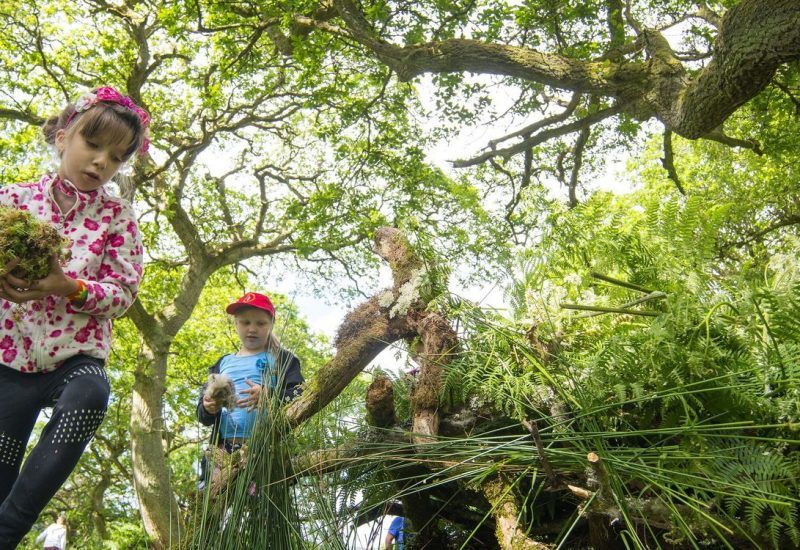 Habitat improvement can help native wildlife populations and the Northumberland National Park Authority has always worked with landowners and managers to give advice and improve conditions for species in the Park. This will always be where our efforts are targeted first.  The Northumberland National Park Authority has agreed some principles when managing wildlife to benefit certain species and habitats.

If a species needs to be managed to benefit another rare or threatened species or habitat, the Northumberland National Park Authority will try to use non-lethal methods as the first resort. When this is not possible or practical, lethal control may have to take place.

If lethal control of any animal or bird does have to take place the methods employed should always be humane and to the most recent agreed legal protocols, licences and best practice. Methods should also be employed that aim not to catch non-target species and allow for them to be released unharmed.

Of particular importance are breeding waders such as the curlew. The UK is the third most important country in the world for breeding Eurasian curlew, having nearly 25% of the global population. Breeding curlew have declined by 48% since 1995 in the UK. In 2008, curlews were listed as Near Threatened on the IUCN Red List of Threatened Species. Steep declines have been particularly evident in the UK, between 1995 and 2012, the breeding populations declined by 61 per cent in Scotland and 30 per cent in England (BTO). Northumberland National Park and the rest of the Northern Upland Chain Local Nature Partnership area is an important breeding location for curlews and other breeding waders in England. It is vitally important for the UK and global survival that these populations are maintained and where possible enhanced.

When ecosystems have been disrupted or altered, as most in Britain have, generalist predators can impact on the population of rarer or declining species. These generalist predators may not have been the cause for the original decline, but once populations have decreased they can impact further on survival rates. Research indicates that predators of ground nesting birds such as curlews, lapwings and other waders do impact on breeding success by predating on eggs and chicks. The research evidence points to foxes and carrion crows being the main predators and these are the species we would consider controlling. This applies to our own land and conservation projects on other land in the Park where we may give advice or assistance.

This stance is in line with other organisations acting locally. The NNPA is part of the Northern Upland Chain Local Nature Partnership a group which has agreed to consider control of carrion crows and foxes for wader conservation as a last resort.

It has also been agreed that grey squirrels, roe/fallow deer, mink, moles and rabbits can be lethally controlled on NNPA land when necessary using legal methods and best practice.  In all these cases other non-lethal methods of control or limiting damage should be undertaken where possible first.

If in the future there is good evidence that species in addition to those listed above become a threat to other native species or habitats and when other non-lethal methods are not practical, they may be lethally controlled for conservation purposes on Northumberland National Park Authority land.

This approach was agreed at the Authority meeting on 15/07/2020 – the full paper and reasoning can be found by clicking this link.

If you see and red or grey squirrel in the Park, please record it with the Red Squirrel North of England project.

If you see a hen harrier, please report it to the Hen Harrier Hotline. The number is 08454 600121 (calls charged at a local rate). Reports can also be e-mailed to henharriers@rspb.org.uk.

Reporting wildlife sightings should include the date and location of sighting, with a six-figure grid reference where possible.

We are interested in any records of wildlife you have for Northumberland National Park.

Please submit them to the North East Environmental Records Centre, which verifies, digitises and sends updates to us.

The Good Nature Fund has been specifically set up to safeguarding the future of wildlife in Northumberland National Park.

If you would like to make a donation, please post a cheque to the following address. Cheques should be crossed ‘Account Payee Only’ and made payable to:

Please send any questions to communities@nnpa.org.uk.

Looking after the Park