Posted on 24th June 2021 in Latest News by Andrew Mitchell

Northumberland National Park Authority welcomes the government’s announcement that it plans to take forward elements of the 2019 Review of Designated Landscapes. 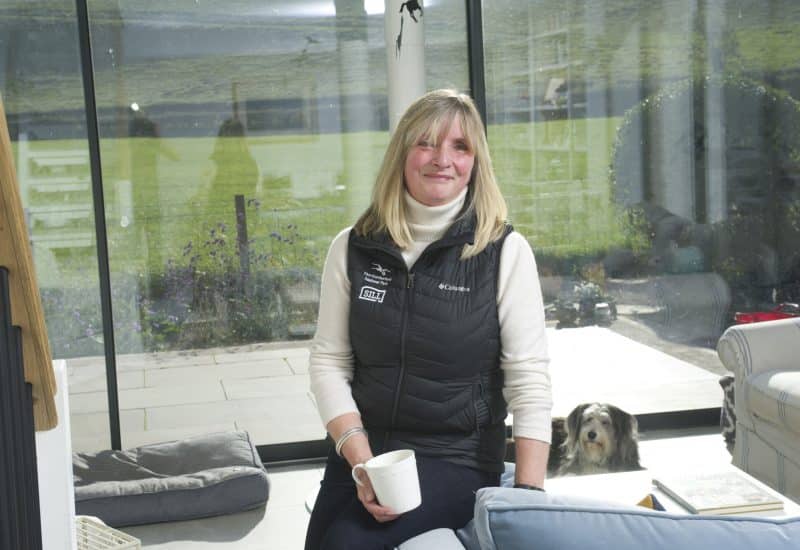 Defra has today published a press release on Protected Landscapes in response to the Review of Designated Landscapes led by Julian Glover.

The press release can be viewed here: https://www.gov.uk/government/news/ambitious-proposals-to-create-and-improve-protected-landscapes-across-england

A Written Ministerial Statement has been published in parliament which can be read here: https://questions-statements.parliament.uk/written-statements/detail/2021-06-24/hcws119

National Parks in England have followed with a press release which can be viewed here: https://www.nationalparksengland.org.uk/news-and-media/press-releases/landscapes-review-government-response

“Since 2019 National Parks have been making great progress in delivering against many of the proposals in the Landscapes Review.  National Parks in England have published four detailed delivery plans to highlight our ambition and we look forward to receiving the details of Government’s proposals to take the review forward through public consultations planned for later in the year.”

“We welcome recognition of the important role we play for nature and people, we look forward to seeing how government proposals will equip national parks and AONBs with the powers and resources we need to be able to deliver to the full potential of these important places. In Northumberland, as England’s least funded national park, we would want to see powers and resources focused on delivery in parks rather than investing in administrative structures”