Posted on 16th October 2017 in Latest News by Andrew Mitchell 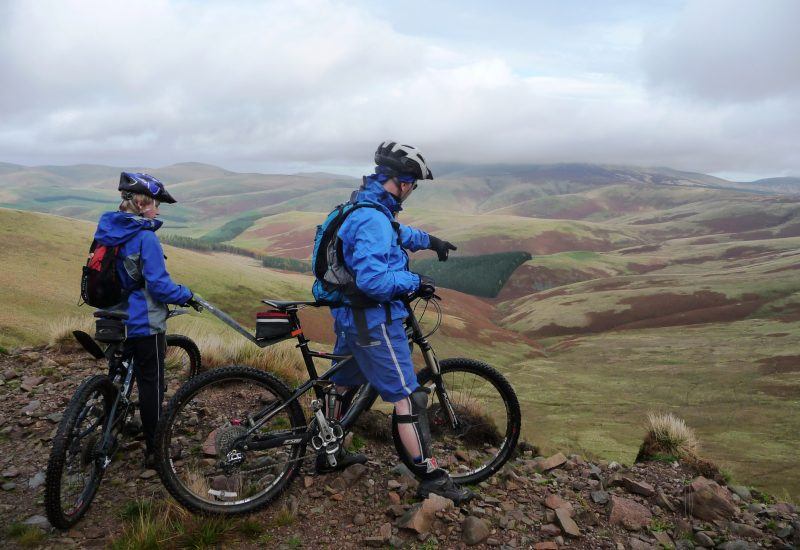 The reverse side of the map features twelve individual mountain bike day rides spread across the Cheviot Hills which integrate many of the ancient ‘roads’, tracks, trails and bridleways that cover the area. 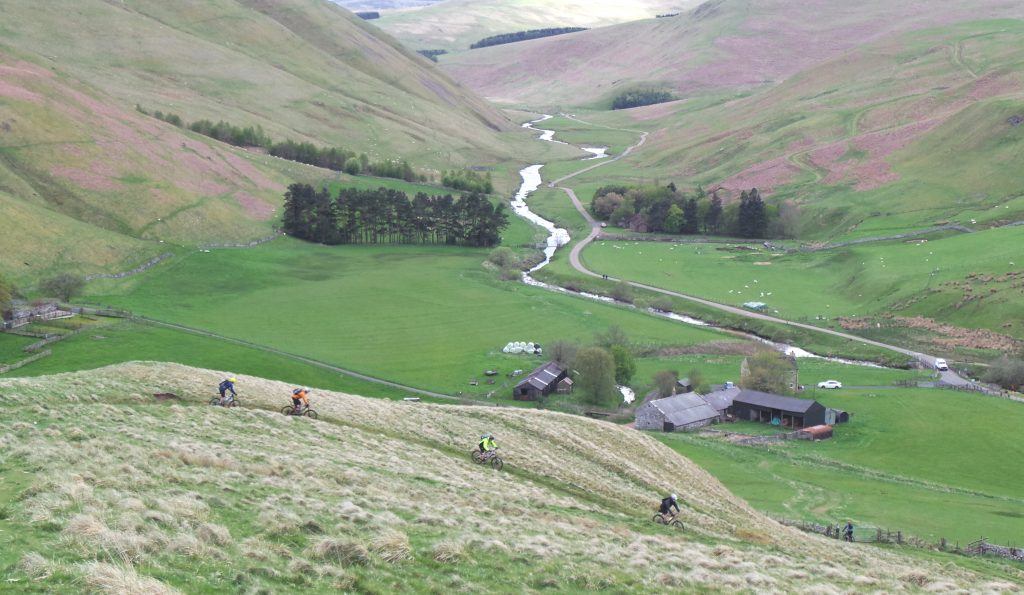 Ted Liddle said “There were three reasons for creating this map; firstly to provide reliable high quality information to mountain bikers, including where best to cycle in the Cheviot Hills, secondly, to attract mountain bikers to this little known area of wilderness and thirdly, to encourage the increasing number of cyclists to spend time and money in what is an accessible but remote and stunning part of the UK, thereby supporting a range of rural businesses through the money they will spend.”

The beautiful Cheviot Hills in the Northumberland National Park, lie partly in England and partly in Scotland bounded by the Border Ridge. The whole area offers fine views, amazing scenery, challenging mountain bike routes and exceptional hospitality in the villages that surround it. 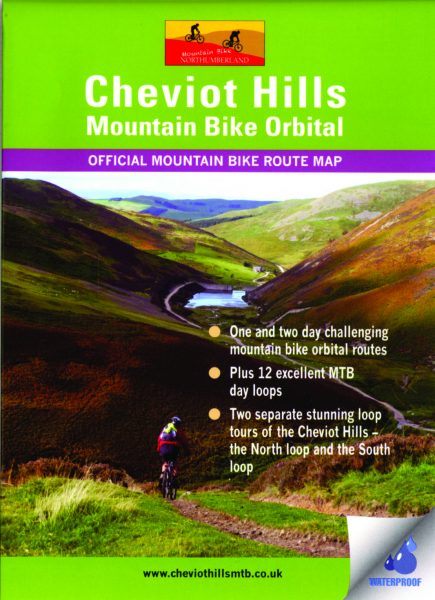 The map is available from all good retailers priced £9.99 or direct from www.northern-heritage.co.uk.

As well as several cycling guidebooks and numerous cycle route maps, since 1996 Ted was responsible for creating some 2,000 km of mapped and signed cycle routes in the north of England which criss-cross the region. In 2015 Ted originated and implemented the 120-mile long Sandstone Way between Berwick upon Tweed and Hexham designed specifically for mountain bikes.