Magnificent ruins of a bath house and Roman artefacts aplenty. 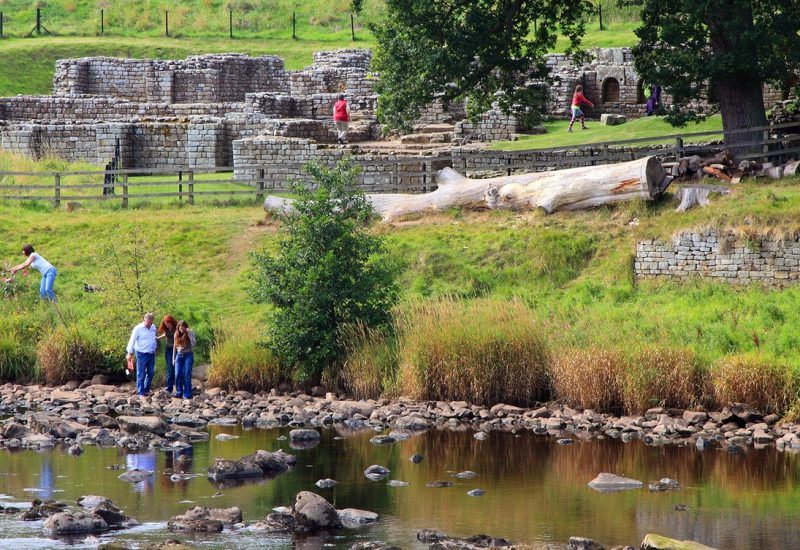 Chesters Roman Fort is home to a fascinating collection of Roman artefacts discovered in Victorian times. It is the most complete Roman cavalry fort in Britain.

Here you can discover an amazing collection of Roman objects and inscriptions in the Clayton Museum, re-launched in 2016. Next door, you can explore the magnificent ruins of the bathhouse and underground storehouse used by the Roman soldiers.

In the early 19th century Nathaniel Clayton, owner of Chesters House and Estate, moved hundreds of tons of earth to cover over the remains of the fort as part of parkland landscaping.

It created a smooth uninterrupted grassland slope down to the River Tyne, but he collected, before they disappeared, a number of Roman artefacts, which he kept in the family. 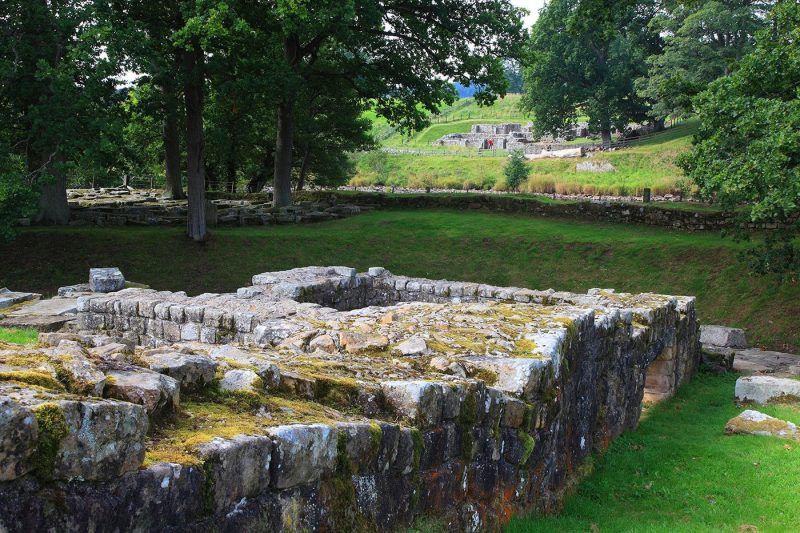 His son, John, a noted antiquarian, removed all his father’s work, exposing the fort, excavating, and establishing a small museum for his finds. John Clayton also made excavations at Housesteads Fort, Brocolitia Roman Temple, and Carvoran, among others.

The Hadrian’s Wall Bus takes you to the fort.

Help us protect the Park

Donate to Northumberland National Park and help us protect the landscape and wildlife for future generations.