A trip to Yeavering Bell brings the Iron Age to life, with the remains of the largest hillfort in the region clearly visible.

Yeavering Bell is a hill on the very edge of the Cheviot Hills. On it lie the remains of the largest Iron Age hillfort in the region. The tumbled stone rampart would originally have been two-and-a-half metres high and more than three metres thick.

Within it, you can see the platforms of more than one hundred timber-built roundhouses and an inner fort excavated out of the rock. Although historians have traditionally thought hillforts were built for defence, there are clues to more symbolic uses. For example, is it a coincidence that the main entrance lines up with Hedgehope Hill? Every day, a fraction before noon, the residents of the fort could look through the entrance and see the sun at just about its highest point of the day directly over Hedgehope.

If you’re lucky you might catch a glimpse of the elusive herd of wild goats that still graze the area. Feral Goats are not native to Britain. They were brought here in Neolithic times as domestic stock, derived from the Bezoar Capra aegagrus, a native of the Middle East. 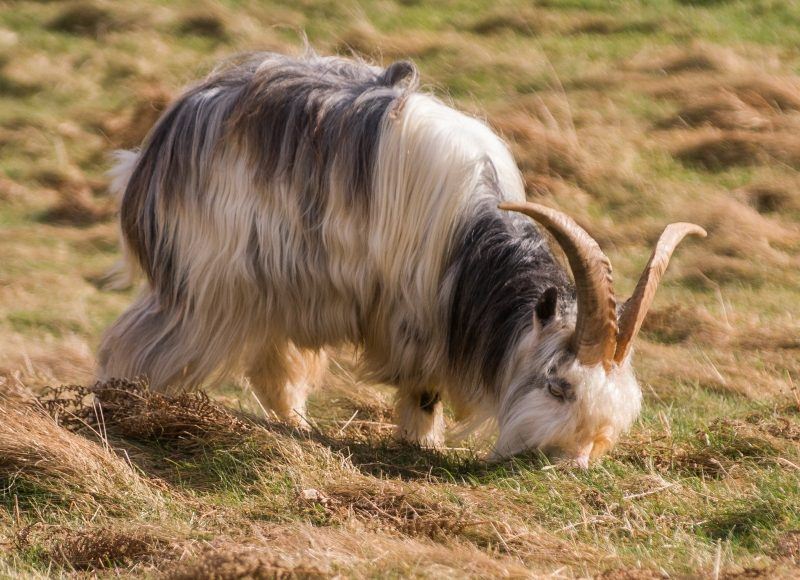 Most British herds are thought to be the descendants of domesticated stock that was allowed to go feral when sheep replaced goats as the favoured stock of upland farmers during the Middle Ages. 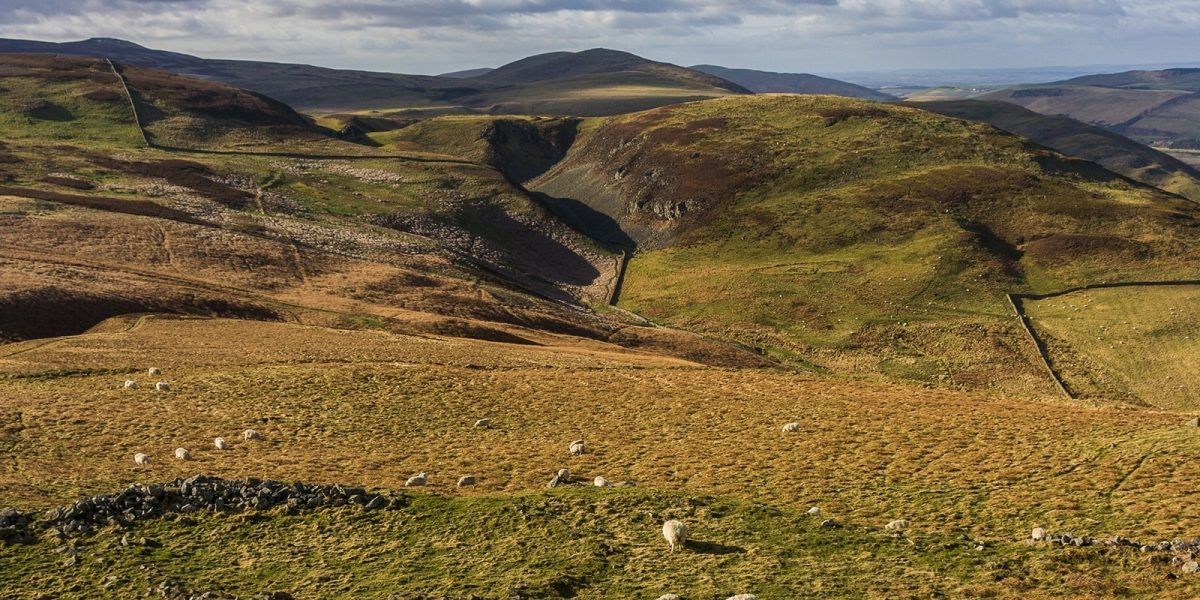 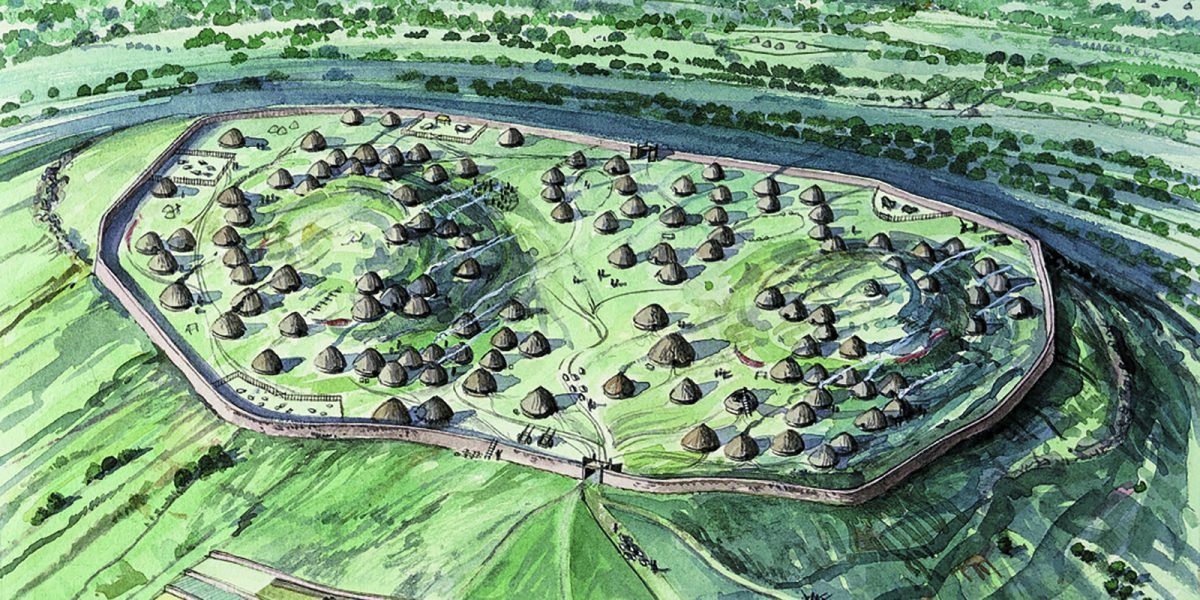 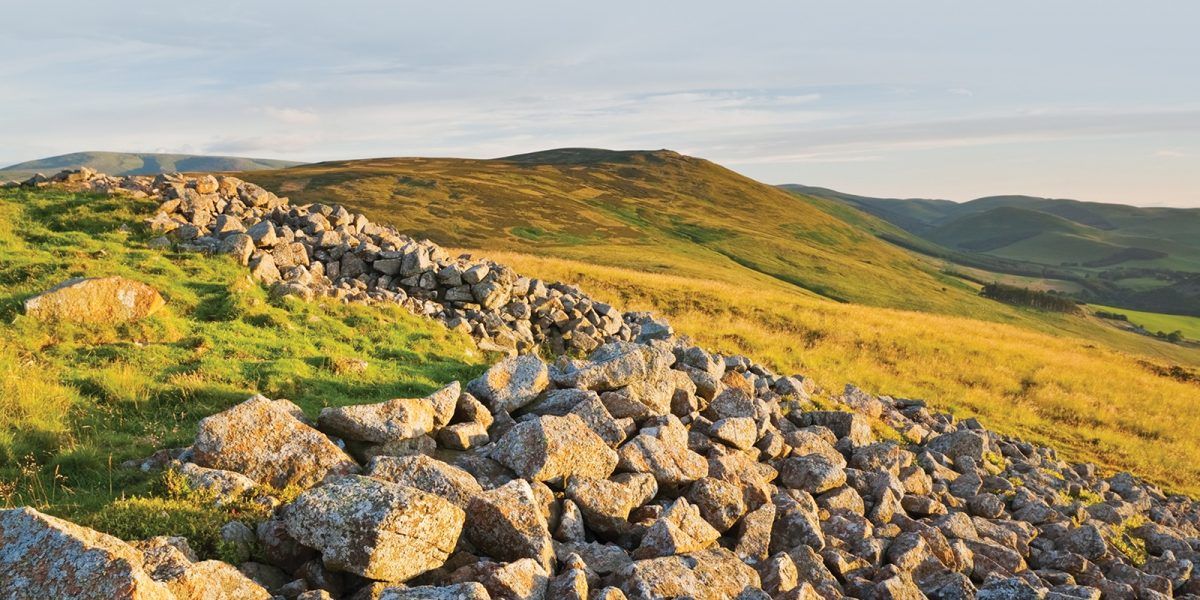 Parking is at the Gefrin lay-by, under the shadow of Yeavering Bell, on the north side of the B6351 between Wooler and Kirknewton, just west of Yeavering.

The layby is on the north side of the road (the eastbound lane).